What’s a good thing about museums in Dublin, is that a lot of them are free and worth to visit. On the last day of my stay, we popped into the Natural History Museum near the Merrion Park and had a look at some animals, birds and fish who have inhabited Ireland during the centuries. I think that I have a long way to go to get to know all of these fish and shellfish, which look pretty similar but still are not. 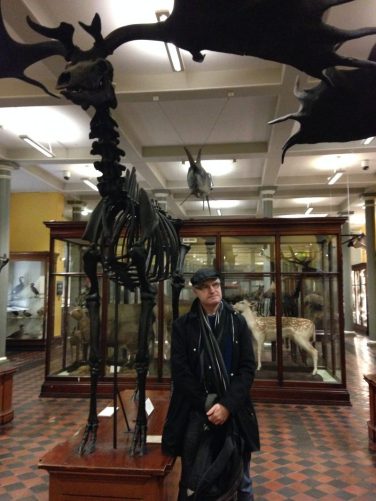 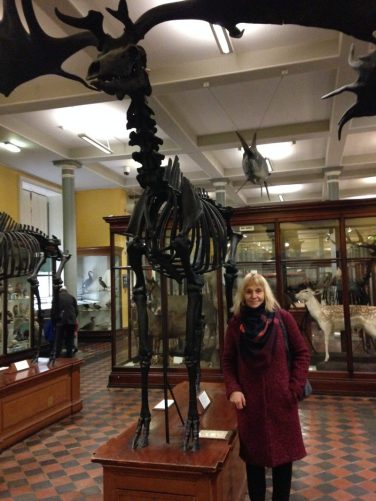 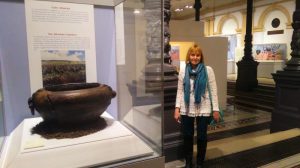 A year ago, on the last day of my stay for the last Christmas and New Year, we visited the other part of the Natural Museum of Ireland – the archaeology part, which is situated in an amazing building that was worth to see by itself. It seems to have become a tradition to start the year with a visit to the museum, not a bad tradition at all.

Now I am trying to remind myself which museums of Dublin I have visited so far. I know that there is still a long way to go, for example, I still haven’t seen the Book of Kells but we have taken it into the plans of summer 2017. 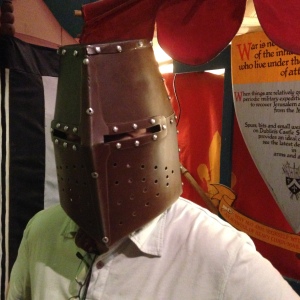 One of the first museums I went to, was Dublinia – a place where you get to know so much about the Vikings and the Medieval Dublin. It is situated near the Christchurch and it gives you a good overlook of history – you can really bump into it, try on some costumes, watch short videos and play games. We enjoyed it in 2014 summer when I was here for the very first time and wanted to get to know everything. We also climbed to the medieval St Michael’s tower and enjoyed the view of the city.

During the first summer, we also visited the Dublin Castle and the Chester Beatty Library – a collection of manuscripts, books, and miniatures which are situated in Dublin Castle. We also spent some hours in Dublin National Art Gallery and in spring of 2016 we went there again to see the exhibition of 10 drawings of Leonardo da Vinci, which was an exhibition – a  choice from the Royal Collection, which was displayed in Dublin for a while. In 2016 summer we also visited the High Lane Gallery, which is very near to our home and we pass it almost every single day. It was a marvellous place, much bigger than you expected and was hiding such as famous artists as Monet, Renoir and Rodan. The Gallery hosts also lots of exhibitions and it’s good to keep your eye on it because there could be something new and interesting on all the time.

During my very first summer, we also visited the Kilmainham Gaol – an old prison which acts as a museum right now. This is so much connected with the history of Irish Republic and recently when I was watching a new serial “Rebellion” which talks exactly about the Easter Rising time, it was so interesting to me that I had been there and could get much more out of the serial like that. And I knew that I have been there and seen the place, which makes everything much more interesting.

Besides the museums in Dublin, I have also visited some museums out of Dublin, like the Jameson Whiskey Factory near Cork in summer 2015, Cobh Heritage Centre in Cobh, in 2014 summer, and Irish National Heritage Park, which is an open-air history museum and I visited it when I had my week at the seaside with 2 sisters in 2015 and when we also visited the Most Haunted House in Ireland and spent a marvellous week in spite of the cold and rainy weather that was haunting us all through that summer. 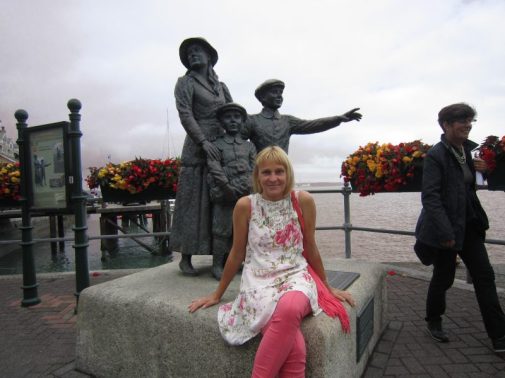 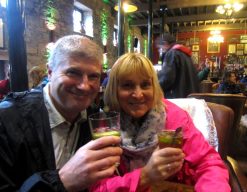 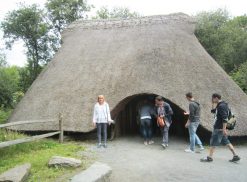